On July 29, 1910, citizens in the small, predominately African American town of Slocum, Texas were massacred. This was one of many towns, such as Rosewood and Tulsa, where a successful, self-sufficient African American community was the subject of a terrorist attack designed to maintain economic white supremacy. In each town, the incident that sparked the attack was relatively insignificant and often fabricated. The death toll was comparable if not higher than in the Rosewood massacre and the Tulsa race riot (massacre), but few have heard of Slocum. A new book, The 1910 Slocum Massacre: An Act of Genocide in East Texas is an invaluable resource on this history. Continue reading here: 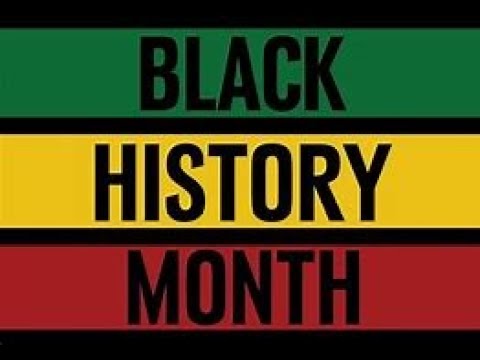 Definitive Guide to the Mark of the Beast 666