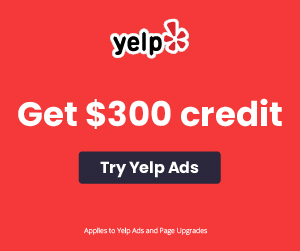 
The program notes that five million black Americans - one in four - have attained middle class income, and that their marketshare now totals 32 billion dollars. But being "middle class" is not merely a matter of income. It is a question of behavior, or aspirations, of respectability, according to sociologist St. Clair Drake of Roosevelt University. And it is here that the break occurs. Though many black people remain committed to the suburban, basically white, aspiration, others have become affected by the black movement.

The program notes the growing pride in one's African heritage, ranging from hair styles to art collections, and from an appreciation of "soul" food to a rejection of the television image and its "Nordic standards of beauty." Mirroring the new cry "Black is beautiful" is a new kind of religion which denounces the "white nationalist" drift of historical Christianity. This trend has been dramatized by recent urban riots, with which many members of the black middle class are sympathetic.


The film cites the personal experience of Horace Morris, associate director of the Urban League in Washington, D.C., and a former Syracuse University footballer. Morris, driving into Newark during the riots, was fired on by local police, who killed his stepfather and wounded his brother.


Ralph Featherstone of SNCC contends that "there is no black middle class." A social habit such as the evening of elegance "hinders the struggle for modern genuine radicalism," says Featherstone. The viewpoint emerges most poignantly in the case of Horace Morris, associate director of the Urban League in Washington, D.C., and former footballer at Syracuse University.


The program depicts young adult African Americans , especially at a traditionally conservative school such as Howard University as taking the forefront of the new militancy. This militancy takes its most severe form in the riots, seen here briefly.